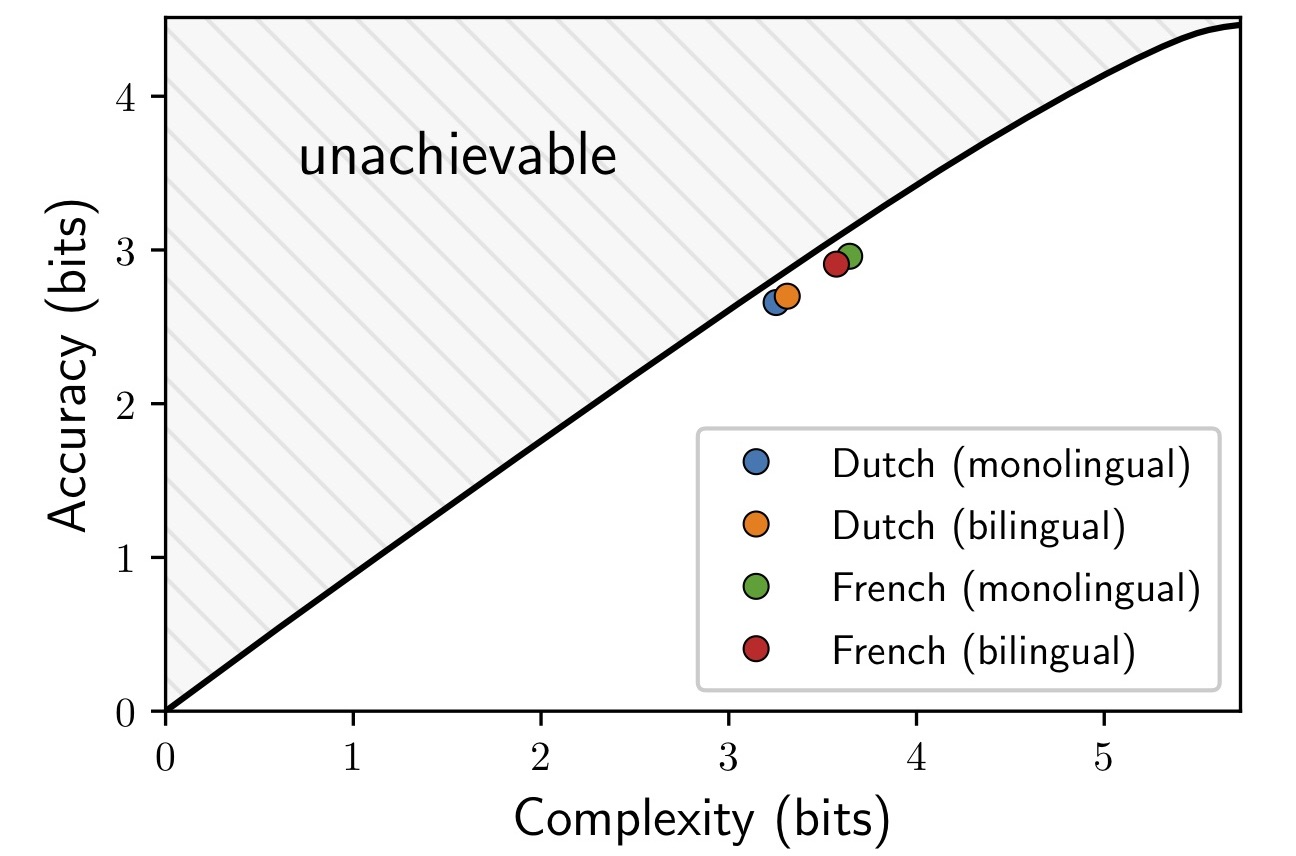 It has been argued that semantic categories across languages reflect pressure for efficient communication. Recently, this idea has been cast in terms of a general information-theoretic principle of efficiency, the Information Bottleneck (IB) principle, and it has been shown that this principle accounts for the emergence and evolution of named color categories across languages, including soft structure and patterns of inconsistent naming. However, it is not yet clear to what extent this account generalizes to semantic domains other than color. Here we show that it generalizes to two qualitatively different semantic domains: names for containers, and for animals. First, we show that container naming in Dutch and French is near-optimal in the IB sense, and that IB broadly accounts for soft categories and inconsistent naming patterns in both languages. Second, we show that a hierarchy of animal categories derived from IB captures cross-linguistic tendencies in the growth of animal taxonomies. Taken together, these findings show that fundamental information-theoretic principles may shape semantic categories across languages and across domains.

An extended abstract of this work was published in the Proceedings of the Society for Computation in Linguistics (SCiL 2020).
information bottleneck categorization language evolution object naming compression semantic typology